"A film still is a photograph taken on or off the set of a movie or television program during production"... says wikipedia.

As unit still photographer i create still photographic images specifically intended for use in the marketing and publicity of feature films in the motion picture industry and television productions.

In April this year i shooted on Mallorca for the german TV-production "Verdammt verliebt auf Malle".

Take a look on the first 18 official press photos from ProSiebenSat1. 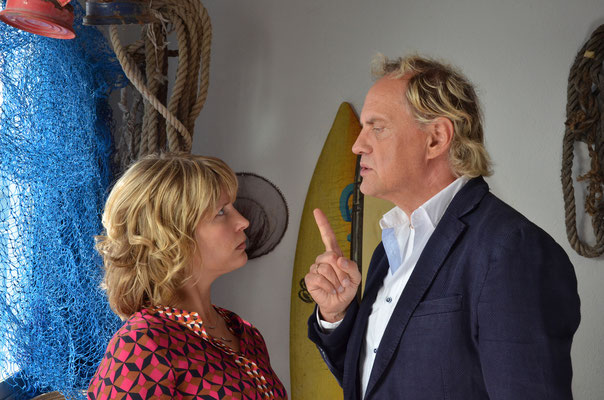 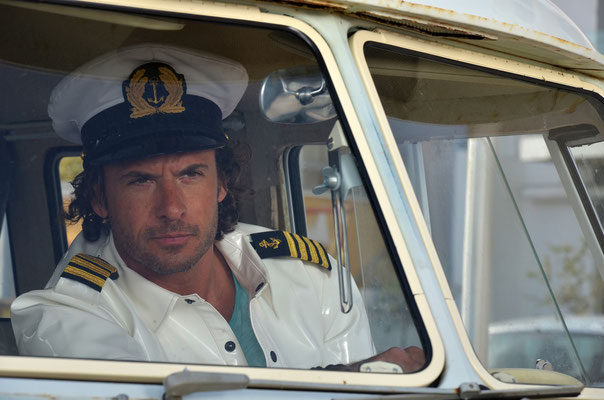 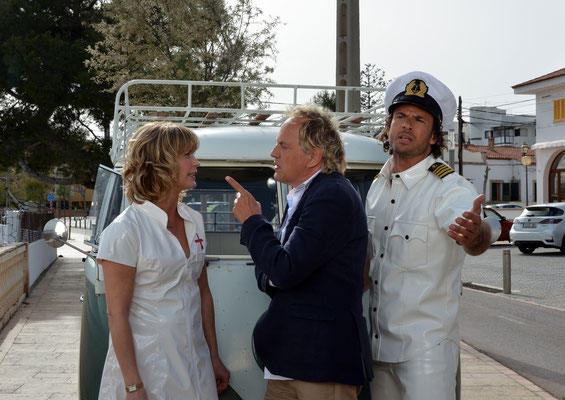 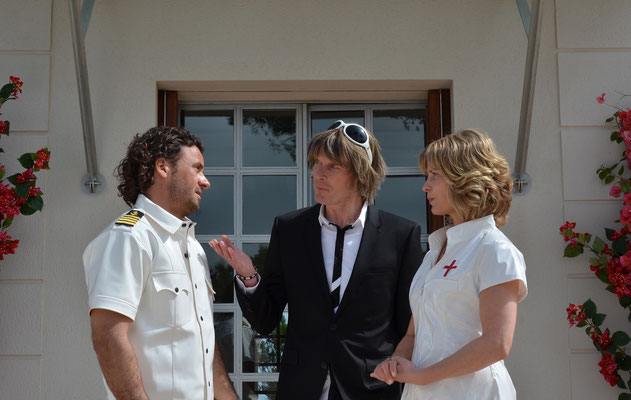 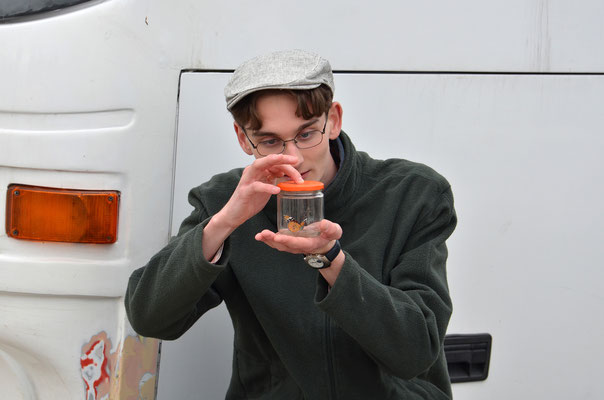 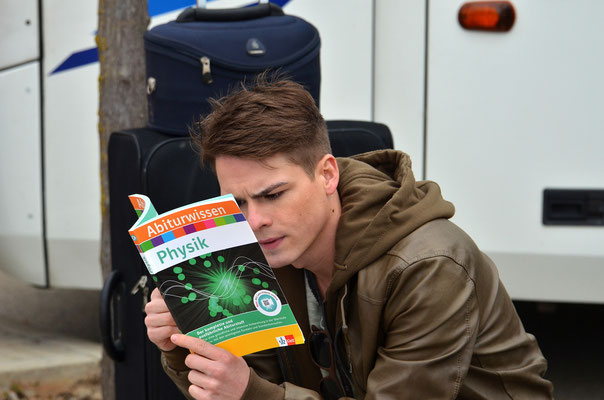 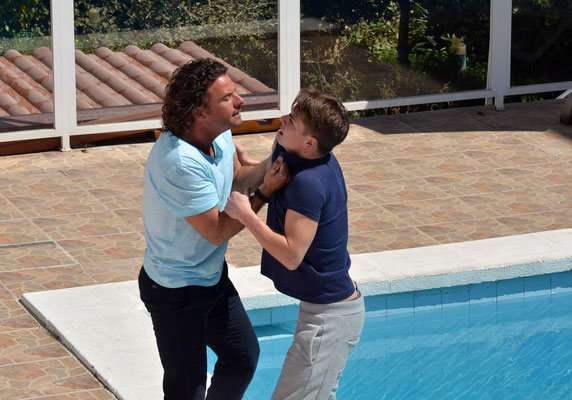 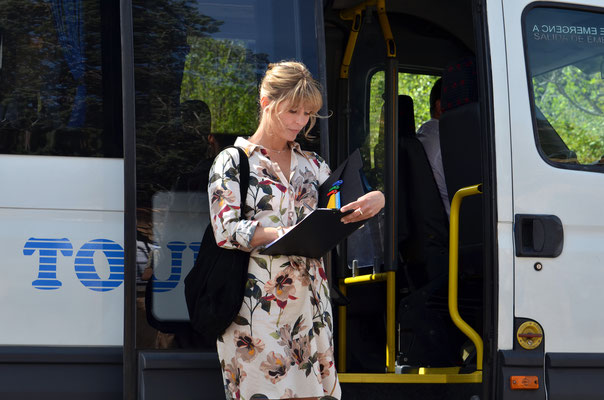 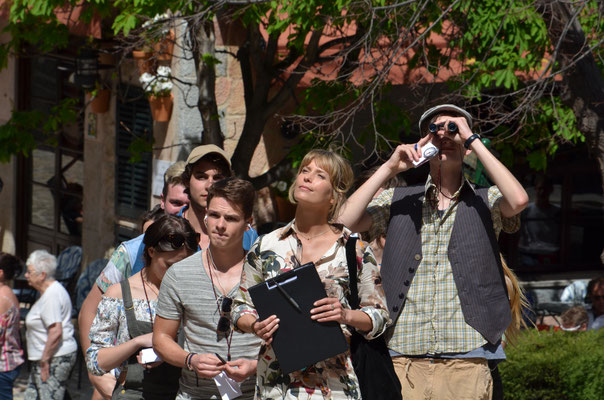 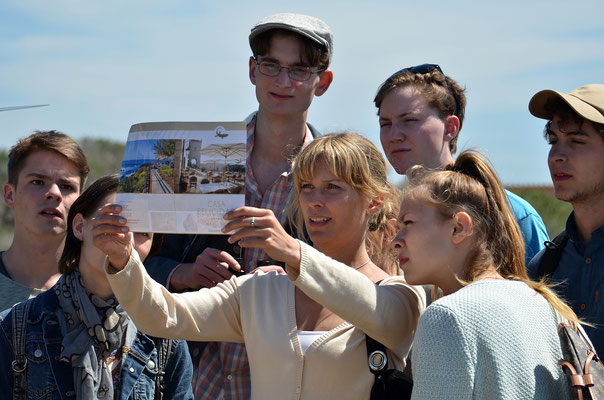 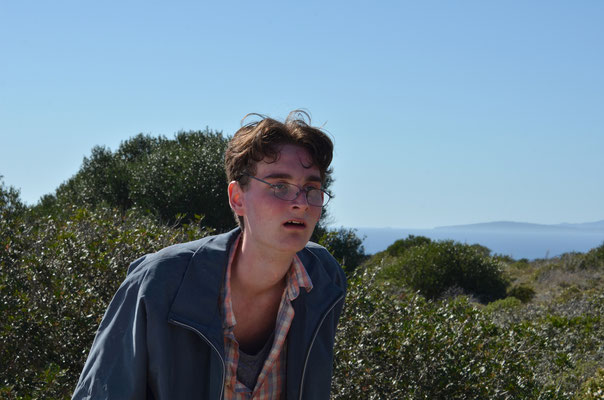 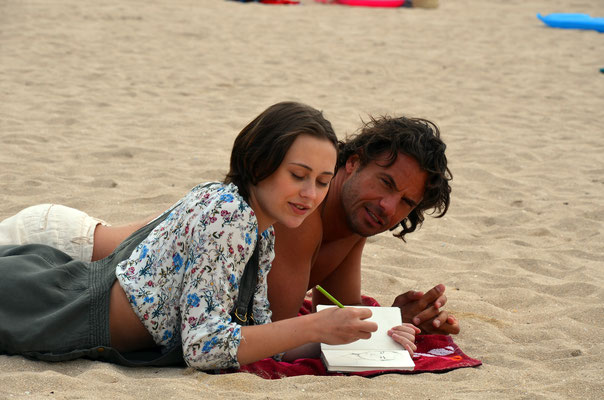 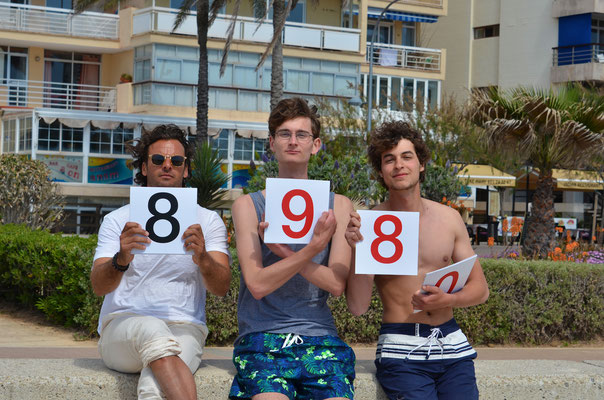 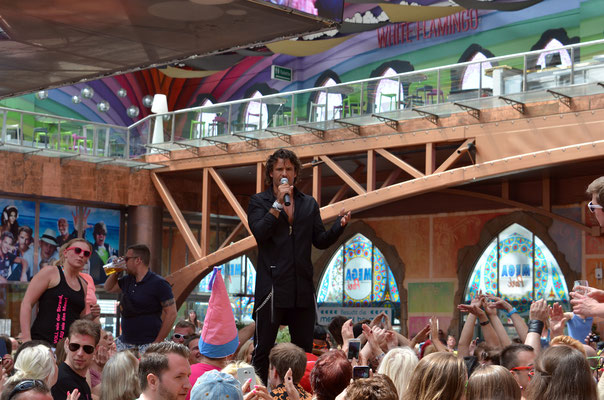 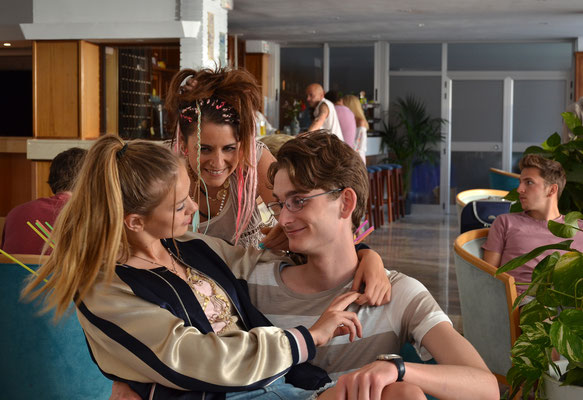 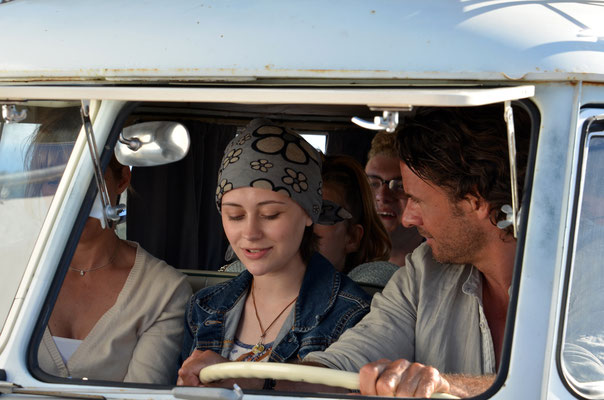 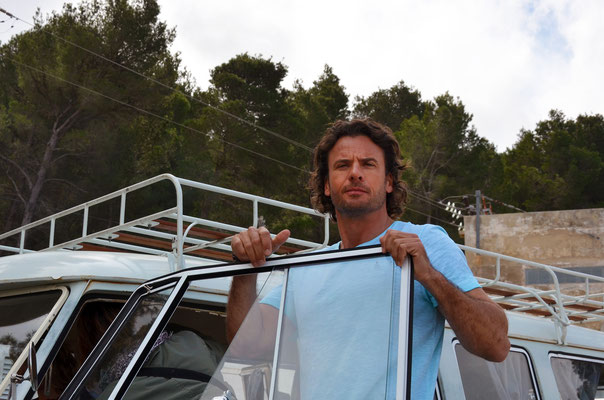 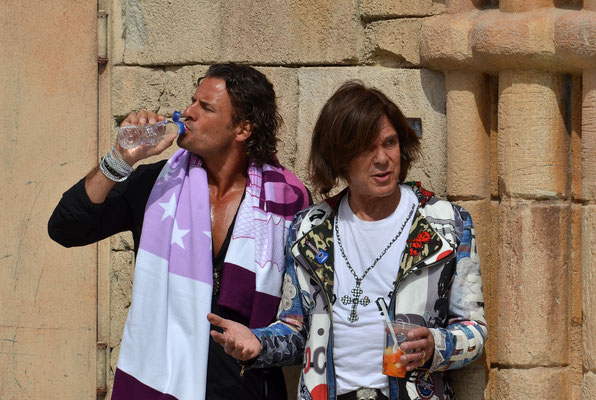